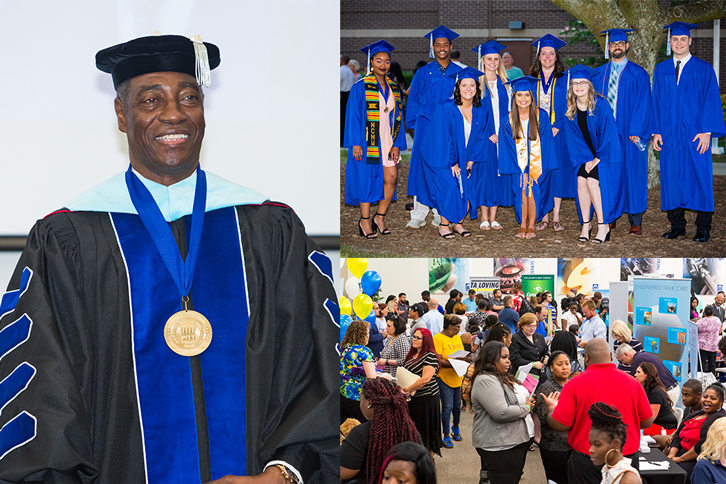 WINTERVILLE—There were many highlights for Pitt Community College in the first half of 2019, including a major commitment to improving student success, productive fundraisers, and student and graduate achievements.

The following is the first of two installments recapping events that took place at North Carolina’s seventh-largest community college in 2019.